Bye-bye Barossa, sayonara Yarra – Queensland is the new kid on the block when it comes to top of the line wine regions. One of Australia’s best kept secrets for craft breweries and boutique vineyards, the oft overshadowed Sunshine State is quickly making a name for itself and creating some Australia’s most sensational wines in the process.

Don’t take our word for it – pick up a car hire in Brisbane and see Queensland's up-and-coming wine country for yourself. One of the fastest growing wine regions in all of Queensland, you won’t have to travel far to take on one of The Scenic Rim's famous food and wine trails. Head an hour west from Brisbane and you'll soon be within easy reach of nine premium wineries producing award-winning wines of all kinds, from robust Shiraz to sweet, Portuguese-style Verdelhos. 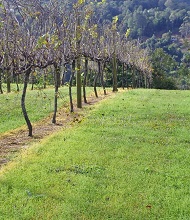 Arguably the most picturesque of all Queensland's wine regions, The Sunshine Coast's spectacular scenery more than makes up for its compact size. Nestled around Noosa and its headlands, the vineyards of the area reap the benefits of two unique climates, with warm weather wines thriving near the shore and cooler varietals calling the area's lush hinterland home. While there may only be ten cellar doors to choose from, the personal touch of hand-pruned branches and hand-picked grapes is evident in every sip. 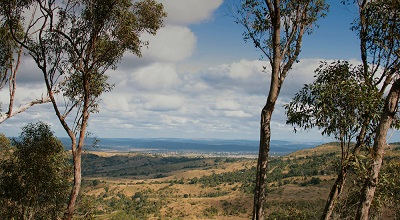 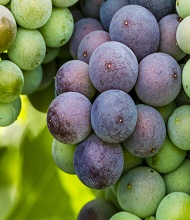 A further 150 kilometres from The Sunshine Coast, the inland region of The South Burnett lays claim to some of Queensland's largest vineyards. Known first and foremost for its nut plantations, the last ten years have seen the nutrient-rich soils of The South Burnett become an increasingly sought-after space for vineyards. Queensland's most expansive wine region despite its young age, this multi-award-winning area is as equally versed in whites as it is in reds, with more than a dozen large-scale wineries producing everything from Sangiovese to Viognier. 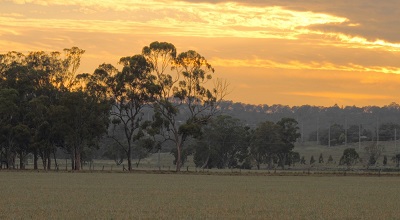 Finding its feet again after a century away from the industry, Queensland's Darling Downs region is in the midst of a wine renaissance. Despite its hundred-year hiatus, this once-established wine country hasn't missed a beat, producing some of Australia's best Chardonnay amidst a stunning outback surround. More remote than the state's coastal wine regions, this inner-western wine region is well-worth the trip with boutique cellar doors, self-contained cottages and rustic homestays all awaiting your arrival. 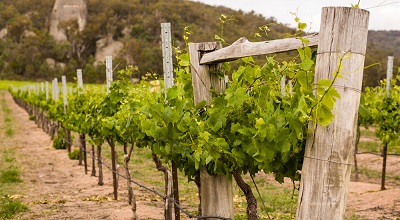 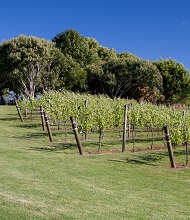 Located three hours south of Brisbane on the fringes of the northern New South Wales and Queensland border, this premier wine region is a sanctuary for nature-lovers and wine aficionados alike. Gleaning its name from the ancient granite boulders that dot the countryside, this fascinating rural landscape has become just as well-known for its artisan producers, microbreweries and boutique wineries as it has for its prehistoric stones. With more than 40 cellar doors in the region's compact, 60-square kilometre area, visitors can sample everything from traditional Cabernet Sauvignons to Italian-inspired Nebbiolos. 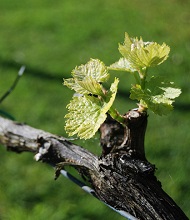 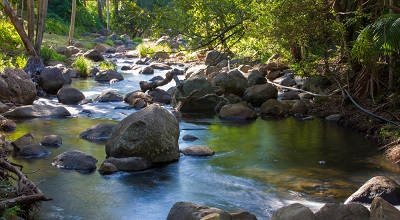 An inland oasis just 30 minutes from the region's best-known beaches, The Gold Coast Hinterland is brimming with wineries, cideries and breweries at every turn. Close enough to the city to maintain the cosmopolitan influence, this luxury destination specialises in gourmet picnics, farm-to-table degustations and lavish accommodation, all seemingly a world away from the hustle and bustle of The Gold Coast. Near enough for a day trip, you'll want to reserve a few days' time to savour all this south-eastern wine region has to offer.

Discover one of the country's best kept secrets – before everyone else does. Grab a car hire in the Gold Coast and make your way through Queensland's diverse wine regions one sip at a time.