Spanning more than 240-kilometres of sun-drenched coastline, it should come as no surprise that South Queensland is home to some of the country's most coveted surf spots. Whether you're a seasoned surf veteran or a board-riding rookie, Queensland's south-east end has a beach to suit every style.

Surfs up! Grab a car hire in the Gold Coast and catch a wave at one of the state's best beaches, from the secluded shores of Moreton Island to the legendary breaks of the Superbank. 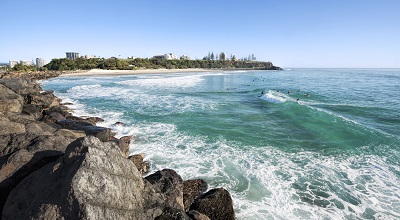 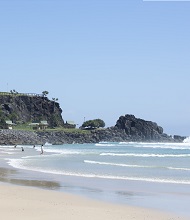 Known as D-Bah to locals in the know, this popular surf spot technically falls within the New South Wales border – but that doesn’t keep Queenslanders from calling it their own. Aptly situated at the mouth of Point danger, this east-facing beach has become known for its strong currents, powerful rips and big, barrelling waves. 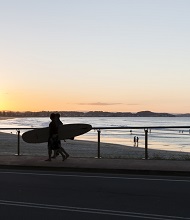 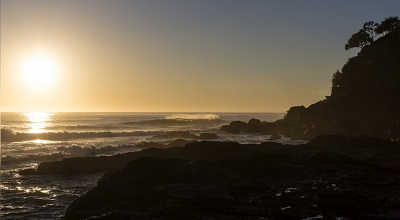 Just two kilometres up the coast from Duranbah, experienced surfers can almost ride a wave to reach Coolangatta when the wind is on their side. For everyone else, the short cruise down Coral Street leads to one of Queensland’s most-loved surfing destinations, where an offshore sandbar makes for one of the best right-hand breaks in the region. 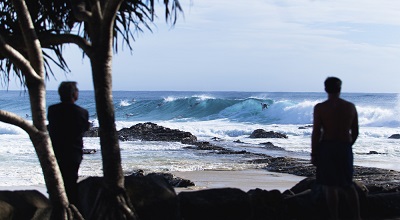 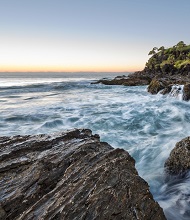 Forming part of the legendary "Superbank" – a three beach break known for its long-riding waves – it's easy to see why Snapper Rocks was once the training ground for world champion surfer, Mick Fanning. A favourite amongst experts, beginners should beware: the swells at this beach regularly reach heights of two metres or more, meaning it may be best to spend the day as a spectator instead. 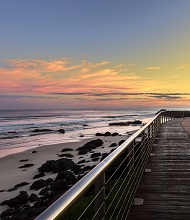 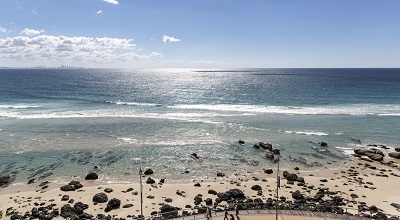 Not only loved by Queensland locals, this acclaimed surf spot is a favourite amongst international champions and a fixture on the list of the world's best breaks. Home to two spectacular waves that are notorious for their speed, you’ll want to be sure you can keep up before you paddle out. 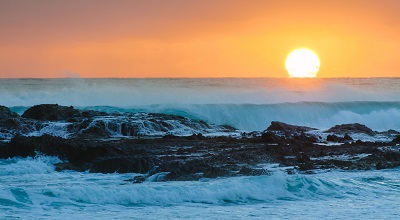 Located near the mouth of Currumbin Creek, The Alley is often overshadowed by the Gold Coast’s more glamorous surf spots. Critiqued for its hit and miss conditions, boarders willing to gamble on The Alley often win big with some of the south coast’s most impressive swells – all without the crowds of Currumbin’s neighbouring beaches. 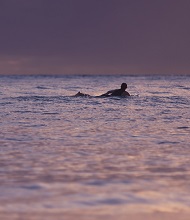 A favourite on the Gold Coast surf circuit, this world-famous beach is as well known for its die-hard locals as it is for its epic point-break. Swoop in on the local turf and you'll be spoiled with fast, hollow waves and a stunning outlook onto Burleigh Heads National Park – a stunning 27-hectare wilderness that backs onto the beach’s sandy shores. 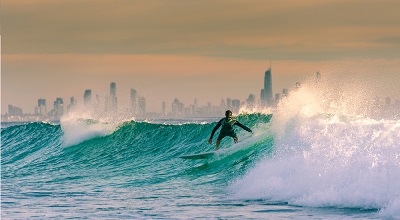 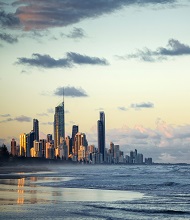 True to its namesake, this smooth-riding break sees no shortage of surfers both in and out of peak season. Drawing wave riders from interstate and beyond, you may struggle to find space for your board at this popular surfing destination. If you do, you’ll be rewarded with near-perfect surf conditions, three kilometres of golden sand and uninterrupted views of the Gold Coast’s soaring skyscrapers. 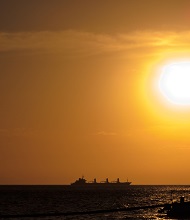 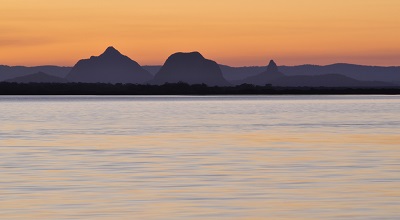 Popular with boarders who don’t want to share their wave, this lesser-known surf spot is an off-the-beaten-track oasis. Accessible only with a ferry ride and a 4WD, the sandy shores and metre-high swells of Moreton Island’s beaches are well-worth the time it takes to get there. 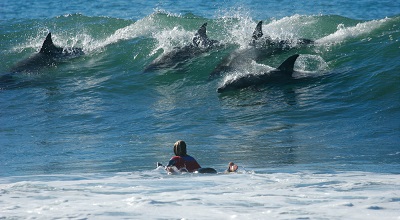 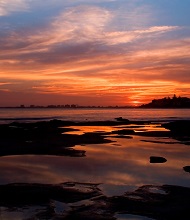 At the upper-most reaches of Queensland's south-eastern shores, Kings Beach in Caloundra is the last stop before the Gold Coast ends and the Sunshine Coast begins. Stick to the north and south sides of this reliable spot, where rocky shores and tidal currents deliver consistently solid surf conditions all year round.

Ready to hang ten at one of Queensland's gnarliest breaks? Pick up a car rental in the Gold Coast and discover the state's best surf beaches on your own schedule.