Home to some of Australia's most notable heritage sites, Queensland is a goldmine for history buffs and outback explorers alike. Take to the red dirt roads of Australia's north-east and see the awe-inspiring destinations that top the country's list of significant landmarks, from the soaring peaks of the Glass House Mountains to the sparkling waters of the Great Barrier Reef.

Want to know what's earned these national treasures their title?

Pick up a car hire in Brisbane and discover the Sunshine State's top five heritage sites on an epic country to coast adventure. 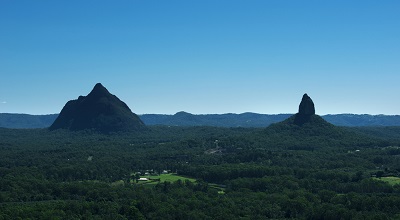 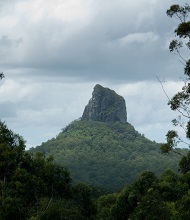 First spied by Captain Cook from Australia’s eastern shores in 1770, it wasn’t until 2006 that the 14 mighty peaks of the Glass House Mountains made it onto Australia’s National Heritage List. Only an hour from Brisbane, these relics of ancient volcanic activity have been a home to Aboriginal tribes, reference points for colonial explorers and even muses for famous artists. Today, this unique table top mountain chain is a playground for rock climbers, abseilers, bushwalkers and more. Easily admired from a distance, this series of extinct volcanoes also provides an impressive panorama from the summit of Mount Beerwah – The Glass House Mountains' uppermost point. 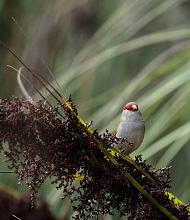 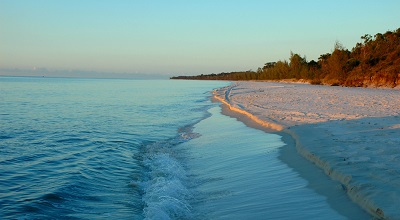 While it may be home to a 75-mile stretch of sand that doubles as an off-road highway and a landing strip, Fraser Island's unconventional use of its longest beach isn't what landed it a spot on Australia's National Heritage List. Covering an expansive 1,840 square kilometres, this sand-based island is the largest of its kind in the world, with one of the most diverse eco-systems to boot. Thanks to a chain of ever-evolving sand dunes, the island has been able to sustain a lush, sub-tropical rainforest despite its salty, arid soil, making it the perfect habitat for lesser-seen Australian creatures like the flying fox and the dingo. One of the only National Heritage Sites you can discover in 4WD, Fraser Island adds a dose of adventure to your cultural education. 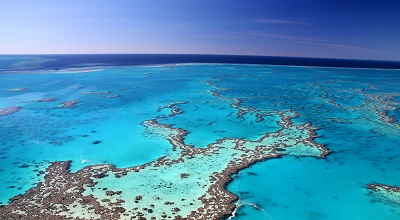 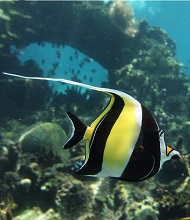 Running parallel to northern Queensland's coastline for more than 2,000 kilometres, there are plenty of points of access to reach this world-renowned Heritage Site. Composed from nearly 3,000 individual reef beds, this impressive collection of coral is the largest in the world, covering an astonishing 348,000 square kilometres of the ocean floor. Grab a birds-eye-view of the Great Barrier Reef on a scenic flight or opt for a guided snorkelling tour to see the full spectrum of colours that thrive below the surface.

The Wet Tropics of Queensland 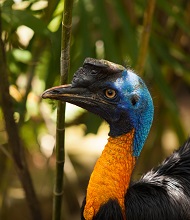 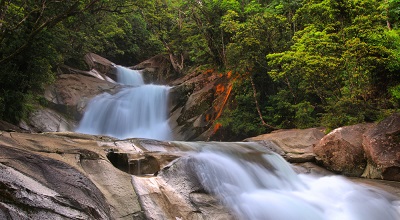 Nestled on the fringes of the Great Barrier Reef between Townsville and Cooktown, Queensland's geographically diverse Wet Tropics rival some of the most impressive rainforests in the world. A sanctuary for primitive plants and animals, this sub-tropical hinterland is one of the only places in Australia where you can still spy prehistoric creatures like the Cassowary – a giant-sized bird seemingly plucked straight from a scene in Jurassic Park. 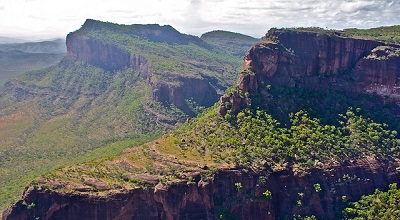 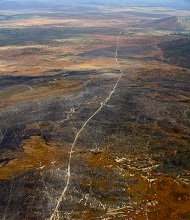 Set 100 kilometres west of Cairns, this towering cliff edge is as steeped in folklore as it is flora and fauna. Originally home to the Djungan people, this ominous-looking escarpment saw an unexplained mass exodus of its former inhabitants more than 600 years ago. Since then, Ngarrabullgan has been revered by the Djungan people as a sacred and dangerous site occupied by the evil spirit of the Eekoo. Travellers willing to brave this mysterious mountain – and the unforgiving outback roads that lead to it – will discover two of Queensland's oldest Aboriginal sites, as well as countless rare and endangered plant and animal species.

Ready to explore the National Heritage Sites of the Sunshine State? Start your adventure in Queensland's capital or back track your way through our top five picks with a car hire from Cairns.