A destination know first and foremost for its untouched wilderness and rural charm, this island state is a little-known mecca for foodies looking to sample some of Australia's finest produce straight from the source. From the award-winning wineries of the Tamar Valley to the ocean-to-plate seafood found on the east coast, Tasmania is quickly climbing the ranks as one of the most sought-after dining destinations in the country.

Craving a new kind of adventure? Kick off your foodie tour with a car hire in Devonport and eat your way across the state, sampling everything from fresh-plucked oysters to hand-crafted cheeses along the way. 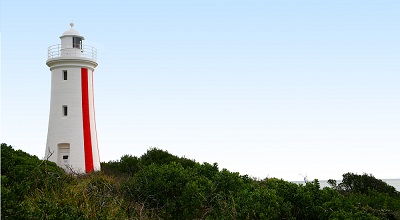 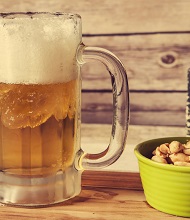 A major hub for travellers reaching Tasmania by sea, the humble town of Devonport has plenty of surprises brewing beyond its ferry terminal, where the state's Beer and Cider Trails begin. Book a tour at the Seven Sheds Brewery, Meadery and Hop Garden before sampling a tipple at Spreyton Cider Co, where apples harvested from a historic, fourth-generation orchard create one of the purest tree-to-bottle beverages in the country. 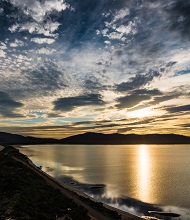 Rather sample something a little more substantial? Make a beeline to the state's southern tip, where the Bruny Island Cheese Company produces some of Australia's finest cow's milk cheeses using traditional methods from France, Italy and beyond. From delicate, herbaceous varieties with a velvety finish to sharp and salty cheeses with plenty of bite, this island-based operation is must-visit for any self-proclaimed foodie. Don't want to make the offshore trip? No problem – this home-grown producer has tasting rooms in Hobart for land-locked travellers looking to give their cheeses a try.

Sip at Cellar Doors in the Tamar Valley At once one of the most underrated and prestigious wine trails in the country, this multi-award winning region sees some of Australia's best cool climate wines produced each year, with Chardonnay, Riesling and Merlot topping the list of must-try varietals. Featured as one of the top destinations in Lonely Planet's 2015 guide, Wine Trails, the vineyards that pepper this 60-square kilometre wine country are one of the many highlights of the state's scenic northeast.

Dig in to Fine Dining in Hobart 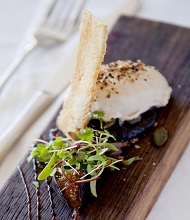 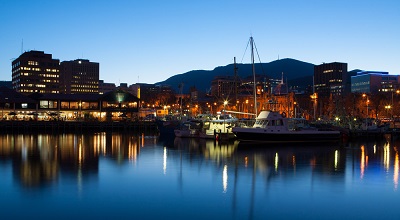 While Hobart may be a relative newcomer to Australia's flourishing foodie scene, this quaint, harbour-side city has wasted no time getting up to speed with its counterparts on the mainland. Indulge in local delicacies at Monty's on Montpellier – an innovative eatery in the heart of Hobart's trendiest suburb – or, delight your senses at The Source, where contemporary French cuisine is served a la carte in the world-famous Museum of Old and New Art. 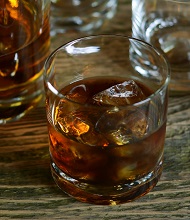 If the microbreweries, cideries and cellar doors didn't quite quench your thirst, explore the Whisky Trail in the state's south end. Home to ten unique distilleries, the batch-brewed spirits being produced in Tasmania are like liquid gold, with locally grown grass seed and fresh glacial water guaranteeing quality in every sip. Sample the spoils at Lark Distillery, Overeem and McHenry and Sons before calling in to Sullivan's Cove, where the world's best single malt whisky is brewed and bottled on-site.

Feast on Seafood on the Freycinet Peninsula 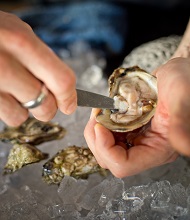 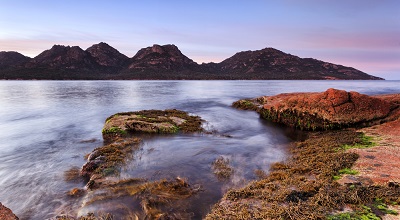 No stranger to the ocean-to-plate ethos, Tasmania's east coast is a paradise for travellers looking to sample seafood straight from the source. Make a pit stop at the Freycinet Marine Farm, where oysters, mussels and scallops are plucked and shucked to order or opt for a taste of luxury at Saffire Freycinet, where the catch of the day inspires a multi-course degustation menu, served with panoramic seaside views to match.

Ready to taste the best Tassie has to offer? Pick up a car hire at Hobart Airport and make your way through the state's best spots one bite at a time