Picking up where we left off in Part 1 of our Pacific Highway Explorer, we take you from Port Macquarie to the impressive inland city of Coffs Harbour, with a steady stream of secluded beaches and legendary surf breaks interspersed in between.

Cruise the entire Central Coast with a car hire from Sydney, or set off from Forster for a shorter seaside escape. 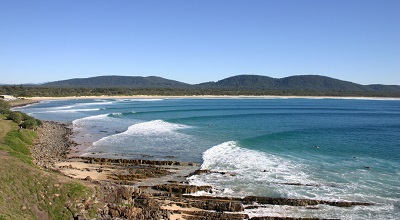 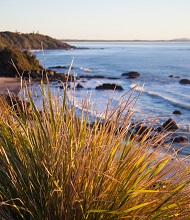 Once you’ve finished up in the regional hub of Forster, Port Macquarie – or, “Port”, as the locals call it – is the perfect place to restock and refuel before cruising further north. Big enough to boast all the modern conveniences of city life without the hustle and bustle, this seaside township is best suited to beach bums who want to lounge shore-side with a good book. While thrill seekers are welcome, those looking for adventure are better off beginning their journey to Crescent Head – a secluded semi-circle of golden sand that draws in a steady stream of surfers all year round. 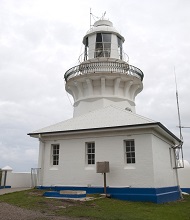 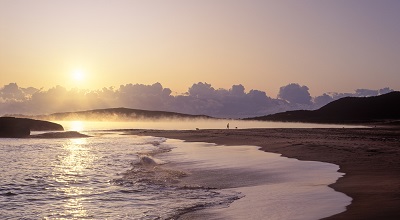 After you’ve caught a wave or two in Crescent Head, make a break for the seafaring town of South West Rocks. Connected to Crescent Head by the expansive coastal headlands of Hat Head National Park, this humble hideaway can be found where the mouth of the mighty Macleay River meets the sea. While you're there, be sure to make a stop at Smoky Cape Lighthouse – a symbol of South West Rocks that's just as picturesque as the region's postcards would have you believe. Set atop a sheer cliff edge that plummets straight down into the sea, this local landmark also happens to be a prime point from which to watch the annual whale migration in the winter months. 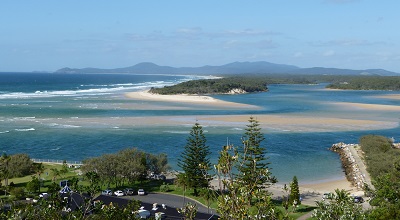 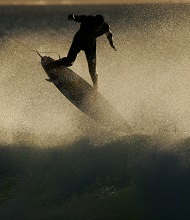 True to its namesake, which roughly translates to ‘many bends’, Nambucca Heads is a picturesque pocket of coast that looks out onto a filigree of inlets and interwoven waterways. Climb to the top of Captain Cook lookout for uninterrupted views across the ocean and into the bay below, or set your sights on the stunning estuary from ground level, where families, surfers and swimmers frolic along the area’s many shores.

Better known for its Big Banana than its beaches, Coffs Harbour is still home to its fair share of sand and surf – if you know where to look. Duck down to Diggers Beach for sky-high swells that draw surfers from around the country, or pitch up on Park Beach, where sheltering sand dunes keep high winds and rogue waves at bay. Whether you spend the day on a board or a beach towel, make sure to catch the sunset from the top deck of Wild Harvest, where freshly caught fish and chips come with a side of spectacular scenery. 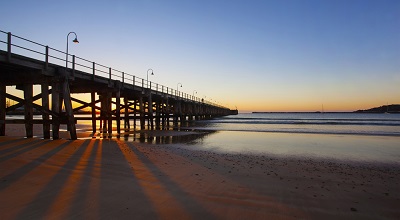 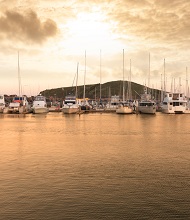 Want to get to know the North Coast? Stay tuned for Part 3 of our epic Pacific Highway Explorer and get ready to pile your bags into the boot.