Leave the city life behind and discover what lies to the north of the nation's largest city – from Newcastle's eclectic cultural scene to the rocky foreshores of Forster's secret beaches.

Ready to ditch you city shackles? Set your sights on New South Wales' stunning Central Coast and settle in for the ride – the first leg of our epic Pacific Highway Explorer is just getting started.

Day One: Sydney to Newcastle 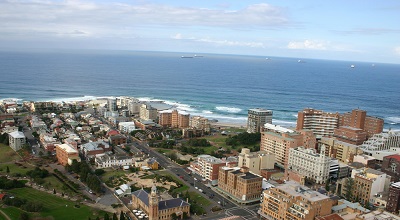 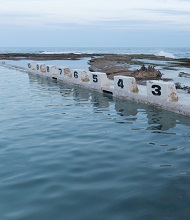 Pick up a car hire in Sydney's CBD and head north to Newcastle – the second largest city in the state and a stylish urban centre in its own right. Nestled between the Hunter Valley and the Harbour City, this hip hideaway is precisely the intersection of art, food and culture that one might expect it to be – without the crowds and the queues.

Once a convict settlement and a former mining town, this seaside centre has come into its own in recent years with a fleet of cafes, wine bars and eateries that rival the best in the big smoke. Boasting some of Australia’s best surf beaches, Newcastle sets itself apart from its big sister to the south with a quaint coastal charm often lost upon cities of its size.

See what the locals have long since figured out when you delve into the historic pubs and ultra-cool bars on Darby street, or dip into the Newcastle Ocean Baths – a stunning sea pool that gives Bondi’s crowded counterpart a run for its money. No matter which you choose, Newcastle is the perfect starting point to ease yourself out of the big city mind set before cruising further up the coast. 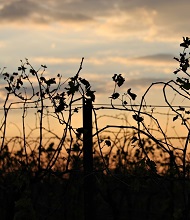 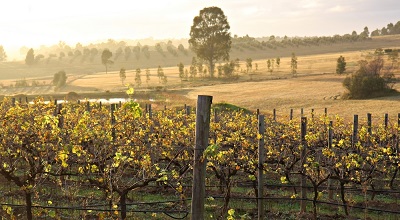 If your foray into Newcastle’s bourgeoning food and culture scene leaves you hungry for more, head northwest to The Hunter Valley – a fertile farming area rife with award-winning vineyards, artisan producers, microbreweries and boutique hotels. Beer lovers can load the boot with fresh baked bread, locally produced cheese and handmade chocolate before heading to the Hunter Beer Co – a petite pub serving up a stellar rotation of seasonal brews – while savants of Semillon and Chardonnay can stop in at one of the spectacular cellar doors peppered throughout the region. End the day indulging in your decadent haul over a sunset picnic, with the Hunter’s clear, dark skies offering the perfect canvas for stargazing. 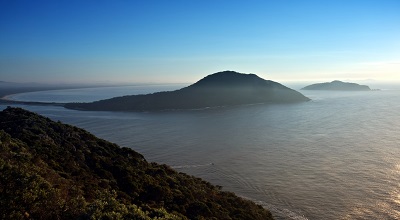 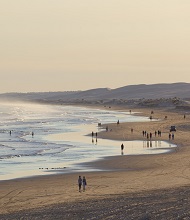 Savour the last of the Hunter Valley’s mountain air before cruising back east to the secluded beaches and undulating sand dunes of Nelson Bay. Known as the Dolphin Capital of Australia, there are plenty of near-empty stretches of sand in the region where you can spy a pod of these friendly ocean dwellers. Brave beach-goers can check out Samurai Beach – Port Stephen’s most popular clothing-optional destination – or keep things conservative at One Mile Beach – a fully patrolled swimming beach perfect for families.

If your gastronomic extravaganza in the Hunter Valley has left you feeling a bit shy about donning your bikini or boardies, opt for an afternoon in Anna Bay, where you can sand board down sky-high dunes or tour the moon-like landscape in a four-wheel drive.

Once you’ve got your fill of seaside action, the regional hub of Forster awaits just two hours further north. A peak holiday destination in the warmer months and a sleepy seaside town when the weather starts to cool, savvy travellers know to forgo the centre of this quaint lakeside village in favour of the secret beaches and spectacular surfing destinations that lie just to its south. Grab a tent and trek to the Treachery Camp – a secluded site that's home to an impressive population of Goannas – or enjoy the creature comforts of a private cottage atop Seal Rock’s heritage listed Sugarloaf Point Lighthouse. 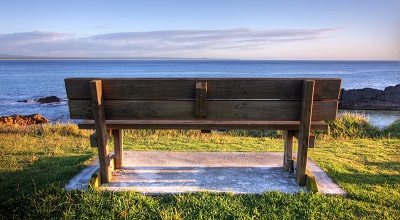 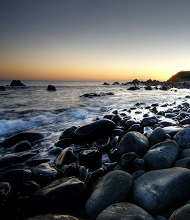 Can you hear the coastline calling? Pick up a car hire in Sydney and pack your bags – there’s even more fun to be had in Part 2 of our epic Pacific Highway Explorer.