The Beachgoer's Guide to the Yorke Peninsula

Can't bear the thought of sharing your towel space on one of Adelaide's inner-city beaches? Make a beeline for the Yorke Peninsula, just two hours beyond the city's legendary Limestone Coast. Far enough from the CBD to keep the crowds at bay, this spectacular southern offshoot is surrounded by more than 700 kilometres of secluded coastline, making it easy to find a stretch of sand to call your own. Whether you want to catch some rays, catch a wave or catch some dinner, this practically untouched string of beaches has something for everyone.

Ready to go? Find your own piece of paradise with our Beachgoer's Guide to the Yorke Peninsula.

Best for: Staying out of the surf 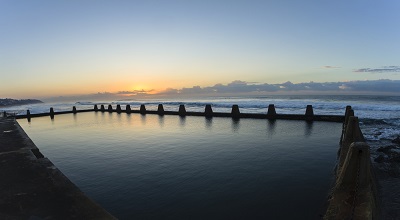 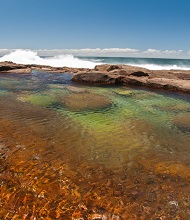 Perched on the south-eastern tip of the peninsula, this popular beach is best known for the tidal swimming pool that's been carved into its rocky shores. Ideal for travellers who don't feel confident taking a dip in the open ocean, this popular local beach lets swimmers soak in the salt water without facing the perils of the sea.

Best for: Sleeping beside the sea 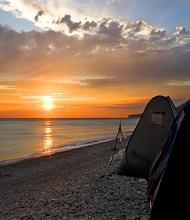 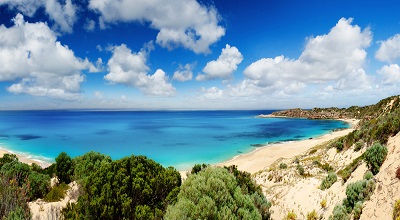 The premiere destination for bush camping on the peninsula, Butler's Beach has everything campers need for a relaxing beachside stay, from hot showers and barbeques to fire pits and shelters. Follow Hillocks Drive to reach this secluded campsite and enjoy an evening beneath the stars on your own private beach – all without sacrificing the luxuries of home.

Best for: An unbeatable beachfront location 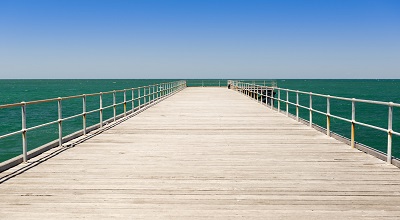 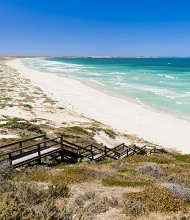 If you'd rather spend a night on the peninsula in style, there are few better places to turn your beach day into an overnight stay than Black Point. Home to a string of beach houses that sit directly on the shore, there's nothing separating travellers from the water but a stretch of pristine, white sand.

Best for: A golfing getaway 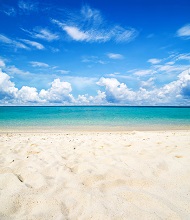 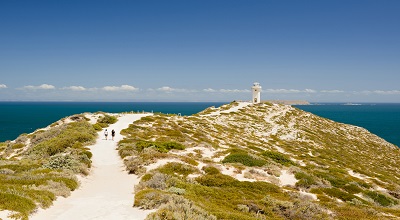 Hailed by many as the peninsula's most picturesque beach, this 10-kilometre stretch isn't just a pretty face. Also host to the Flaherty's Beach Sandbar Golf Classic, this idyllic seaside retreat transforms into a grassless golf course once each year, inviting seasoned pros and beginner golfers alike the chance to try a sand-based version of the sport. 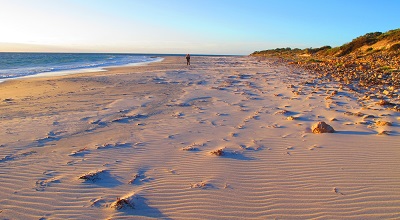 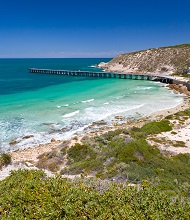 Known as the gateway to Innes National Park, the beaches that surround the township of Marion Bay are the perfect place to get back to nature. Fringed by unspoiled wilderness, travellers to this remote beach are almost guaranteed to catch a glimpse of the region's native critters while they catch rays next to the sea.

Best for: Catching a wave 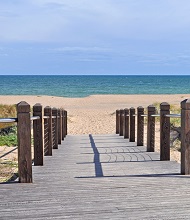 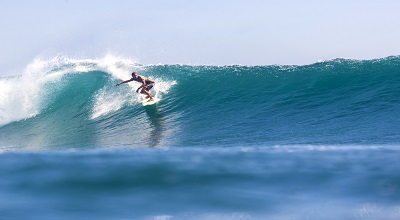 Better known as Pondie to locals in the know, this right and left-hand reef break is a favourite with surfers thanks to its consistent swells and big, hollow barrels. As renowned for its rips as it is for its waves, inexperienced surfers should make sure they can keep up before they paddle out.

Best for: Casting a line 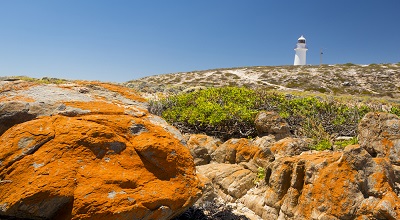 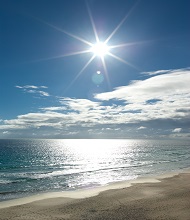 While the entire peninsula is known for its fishing, Corny Point stands out as a favourite destination amongst locals and travellers alike. Make yourself at home on one of the rocks and cast your line out to the reef, where colossal-sized tuna and yellowtail king fish are almost guaranteed to put up a good fight.

Ready for a little beachside R&R? Pick up a car rental in Adelaide and get ready to sink your toes into the sand on the secluded shores of the Yorke Peninsula.