Why Canberra is Definitely Worth the Trip

Forget the Canberra you think you know – this cool little capital has come a long way since its start as a purpose-built political centre. Beyond the façade of bureaucratic buildings, suits and statues, this laid-back lakeside town has a lot going for it. Don’t just take our word for it – Grab a car hire in Sydney and see this up-and-coming hot spot for yourself.

While Canberra’s many museums and historical buildings are typically thought to be the city’s main cultural attractions, there’s a vibrant underbelly to be discovered by those willing to looking past the buttoned up institutions. Make a break for Braddon – a bohemian little ‘burb that’s gained nationwide attention in recent years – and enjoy hipster hideaways, contemporary art galleries and a café scene that rivals Melbourne's legendary laneways. 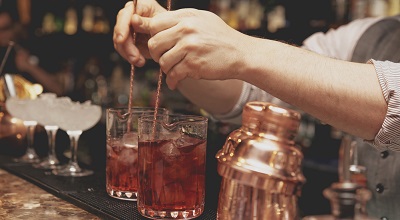 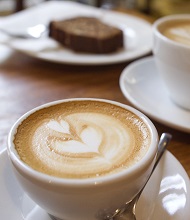 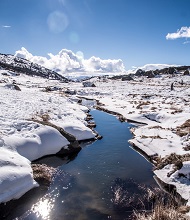 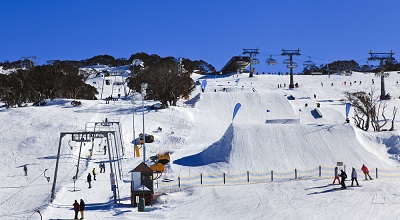 Even though the city itself is becoming a hot spot, the snowy regions that surround it are still as cool as ever, with award-winning ski fields like Thredbo and Perisher both just two hours southwest of the city centre. Want to escape to the wilderness without bundling up? Opt for a day of bushwalking in the nearby tablelands or a bike ride along the banks of Canberra’s crown jewel, Lake Burley Griffin. 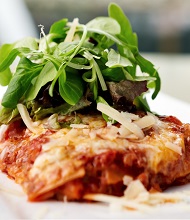 A relative newcomer when it comes to gourmet cuisine, Canberra’s fleet of fine dining institutions, artisan bakeries, and ultra-cool cafés could fool even the savviest critic into thinking this city had always been a fixture on the foodie circuit. Tuck into new age Italian and decadent degustation menus, or savour house-baked breads and locally roasted coffee that's so good it will have breakfast lovers feeling weak in the knees. 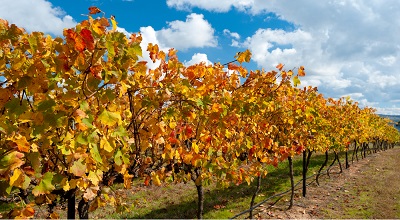 Oft overshadowed by Australia’s better-known wine regions, the cellar doors in the Canberra District have no problem holding their own when compared to their counterparts in the Hunter, Barossa and Yarra Valleys. A new kid on the block when it comes to wine making, the Canberra District is beginning to make a name for itself, producing some of the country’s best bottles in the process.

Back in the city, Canberra's microbreweries and cocktail bars aren't to be discounted either. Take a seat at the bar at Bent Spoke Brewing Co, a trendy tavern serving up frothy, house-brewed beers and ciders, or settle in at Molly, a subdued speakeasy with a cocktail menu guaranteed to make the most discerning drinkers swoon. 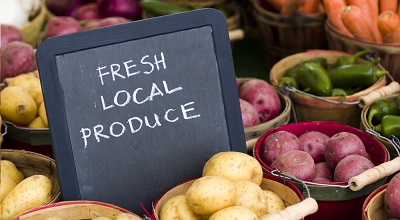 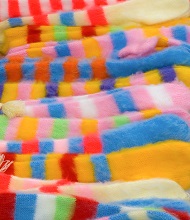 While the CBD’s retail precinct has all the stalwarts one would expect in a capital city, Canberra’s quirky boutiques and local markets shine far brighter than its shopping malls. Hit up Handmade Canberra for a showcase of more than 170 up-and-coming Australian designers, or discover the Capital Region Farmers Market – a delightful display of local produce less than 10 kilometres from Canberra’s city centre.

If this cool little capital’s explosion of culture wasn’t enough, it also happens to be home to Hotel Hotel – a landmark institution quickly climbing the ranks as one of the most sought-after luxury accommodations in all of Australia. Guests of this eco-chic hotel can travel with a clear conscience while enjoying a room that’s all their own, thanks to a collaborative endeavour between architects and artists that’s seen each room on-site transformed into a one-a-kind space.

Ready to shake off old notions of the nation’s capital? Grab a car hire in Canberra and get ready to see another side of this city.