Pack your bags for Part 3 of our Pacific Highway Explorer, where you’ll cruise the coast from Coffs Harbour to Byron Bay – Australia’s best-known bohemian surf town.

Settle in for the final stretch in your Sydney car hire or start from scratch in the sleepy seaside town of Yamba – Byron Bay’s spry younger sibling with plenty of sand, surf and sun of its own.

Day One: Coffs Harbour to Yamba 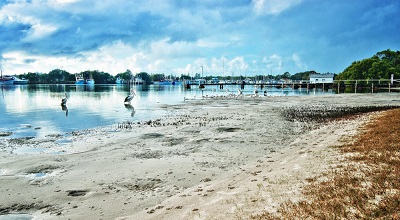 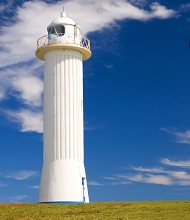 After you've had your fair share of bananas and golden beaches in Coffs Harbour, set your sights on Yamba, where you’ll find the best bits of Byron Bay’s laidback lifestyle without the hustle and bustle. An ideal holiday destination for families, Yamba is home to nearly a dozen beaches that offer safe swimming, snorkelling, and surf lessons for all ages. 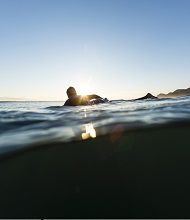 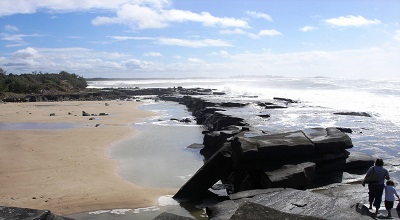 Wander just five kilometres south from Yamba and you’ll discover Angourie, one of Australia’s first surf reserves – and for good reason. You won’t find Yamba’s calm waters here, only seasoned surfers with a strong stomach when it comes to churning seas. While wave lovers make up the majority of the town’s visitors, spectators are equally spoiled with scarcely populated stretches of sand that extend as far as the eye can see. After a day on the beach or in the water, amble your way south on the Angourie walking trail in Yuraygir National Park or pile your board and beach towels back into the boot and continue northbound to Byron Bay. 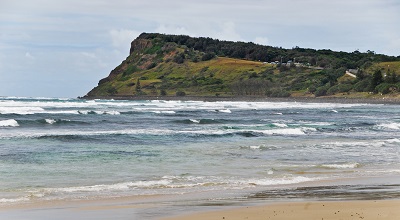 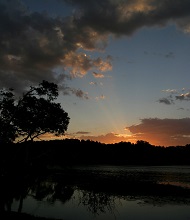 Another of the north coast’s protected surf reserves, Lennox Head's right-hand break has risen to mythical status in recent years. Settle in for a day on the water at Seven Mile Beach or see this spectacular sweep of sand from above at the Pat Morton Lookout – a grassy knoll that offers panoramic views across the Pacific Ocean. With more of a village feel than its vibrant neighbour to the north, be sure to savour the sea breeze and serenity before making your way into the thick of Byron Bay's cultural milieu.

Arguably one of Australia’s best known beach towns, Byron Bay is a worthy reward after you’ve climbed the coast from Sydney. Home to a unique cultural intersection where acai-loving eco-warriors rub shoulders with high-class holidaymakers and bronzed backpackers, no one seems out of place in this carefree coastal town. If the beach-riddled roads that led you here have left you feeling sick of the shore, head to the area’s hinterland, which teems with artisan bakeries, quaint country cafes and one-of-a-kind antique shops. No need to worry about missing out on the action; when you’re ready to make your way back down to the water, Byron Bay will still be abuzz with the same eclectic mix of merrymakers and plenty of fresh new faces.

Eager to get in on the free-spirited fun? Get your hands on a car hire in Sydney and you’ll be Byron Bay bound before you know it 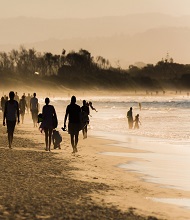