From the Opera House to Bondi Beach – Sydney’s iconic landmarks are guilty (albeit, worthy) of stealing the spotlight. But, while the city’s popular tourist tracks are well worn for a reason, there’s more to see in this city than the Harbour Bridge.

Want to spend the day like a real Sydneysider? Grab a car hire in Sydney and steer clear of Circular Quay – there's a world of hidden gems waiting just beyond the CBD.

Sydney’s coastline isn’t short on spectacular stretches of sand, but with their beauty comes a bevvy of visitors wanting to experience the sun and surf for themselves. Bypass the city’s behemoth beaches (we’re looking at you, Bondi) and opt for one of the secluded pockets of sand hidden around the Harbour’s edge instead. Tucked away treasures like Milk Beach provide beachgoers with plenty of towel space, not to mention panoramic views of the Opera House and the Sydney Harbour Bridge. Still keen to brave the crowds at Bondi? Stick to the north and south ends of the beach to avoid throngs of eager travellers who set up toe-to-toe in the beach's centre. 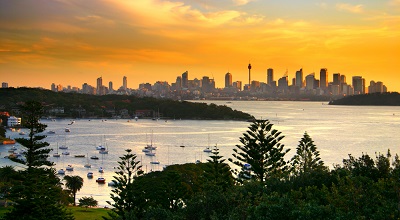 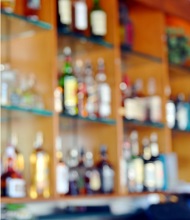 For a city that boasts some of the best weather in the country, it’s a wonder that Sydney hasn’t embraced the rooftop bar trend as readily as its colder counterpart, Melbourne. Nevertheless, what it lacks in sunbathed drinking spots it makes up for in back alley bars. Spend the evening sipping below street level along York Street or slip into one of the period-themed basement bars that have popped up in the CBD. Stand outs include The Lobo Plantation – a lavishly decorated establishment where your cocktail of choice is served with French Colonial flair – and Palmer & Co – a secret speakeasy shaking things up with prohibition cocktails and a bar staff that's stepped straight out of the roaring 20s.

From cold-pressed juices and kale salads to extreme milkshakes crowned with cronuts – Sydney’s penchant for up-to-the-minute foodie trends can please even the pickiest eaters. Head southwest of the CBD and jump on the burger bandwagon at Mary’s – an American-style eatery whose selection of craft beer and freshly grilled beef patties have earned it legend status amongst locals. For a healthier start, set off southeast to Ruby’s in Bronte, where a bed of greens and grains is topped with perfectly poached eggs and served with a side of virtue.

Make a Day of the Market Scene 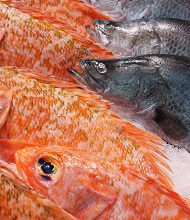 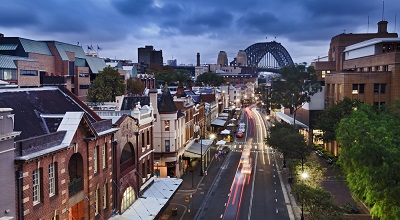 Spend a Saturday in Sydney and you’ll be spoiled for choice with most of the city’s inner suburbs putting on their own showcase of locally sourced produce, artisan baked goods and vintage clothing. Start your day at The Rocks Markets, where cobblestone streets are swallowed up by rows of stalls specialising in handmade chocolate and one-of-a-kind handicrafts, or opt for an afternoon at the Rozelle Markets, where second hand goods are the star attraction. If you prefer fresh fodder, swing past the world-famous Sydney Fish Market to pick up seafood plucked straight from the ocean before heading to the Eveleigh Farmer’s Market, where you’ll find rows of fresh produce to complete your feast.

Go Shopping in the Suburbs 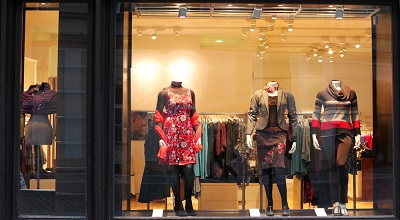 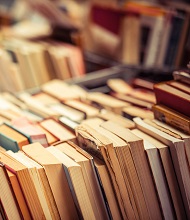 While Sydney isn’t short on sprawling shopping malls and big box department stores, the city’s savviest shoppers know that the best retail therapy is found in the 'burbs. For one-of-a-kind finds head to Newtown – a self-proclaimed hipster district brimming with vintage boutiques and pop ups – or scour the shops of Crown Street – Surry Hills’ main drag known for its quirky book stores and chic furniture outlets. From there, conquer the eclectic mix of storefronts found on Oxford Street before taking to Paddington, where luxury labels live amongst the charming laneways. If, after all this, you still haven’t burnt a hole through your wallet, head down to Double Bay, where even more designer threads await.

Want to spend the day in the shoes of a Sydneysider? Pick up a car hire in Sydney and get ready to explore the Harbour City in style