The Outsider's Guide to Sydney

Look beyond Circular Quay and the Sydney Harbour Bridge and discover Sydney's lesser known beaches and spectacular suburbs. Whether you fancy yourself as a fine food connoisseur or prefer to spend your days on white sand beaches, there’s a side of Sydney to suit every visitor.

Ready to scratch the surface and see what lies beyond the usual haunts? Pick up a car hire in Sydney and see what can be found just a few miles from the city centre.

Parramatta: For the Culture Purveyor

Known as Sydney's second CBD, there is no shortage of shopping, dining, arts and entertainment to be found in this inner-western gem. A hive of activity where artists, musicians and locals intermix, Parramatta is where to go if you want to have your finger on the pulse of Sydney's ultra-cool cultural underbelly. 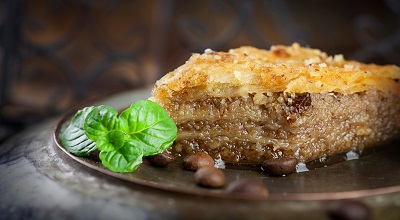 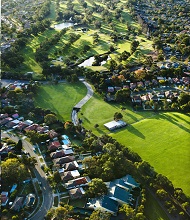 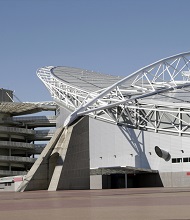 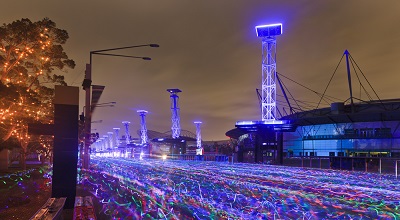 While Sydneysiders were once worried this purpose-built stadium wouldn’t withstand the test of time, Sydney Olympic Park still buzzes with activity more than two decades since the Summer Games. Today, spectator sports are still the stadium's strong suit, with a regular rotation of NRL and AFL face-offs making it the perfect place for punters with stakes in the season's biggest games.

Willoughby: For the Foodie 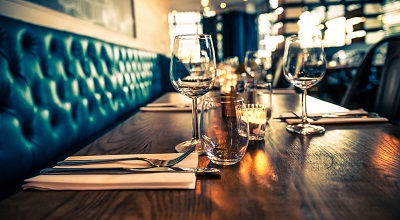 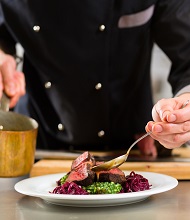 A relative newcomer to Sydney’s food scene, Willoughby has already started to welcome celebrity chefs into its midst, earning it a reputation amongst locals as the place to go for queue-worthy cuisine without the crowds. From humble beginnings as a family friendly suburb to its recent transformation into a flourishing foodie neighbourhood, Willoughby is one to watch if you’re a fan of fine dining.

Manly: For the Exercise Enthusiast 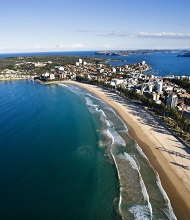 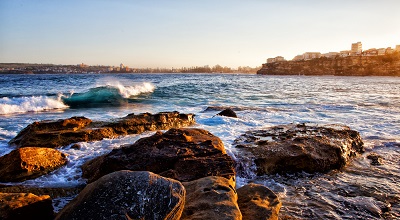 As noteworthy and well-known as it's big brother, Bondi, Manly draws in swarms of surfers and swimmers all year round. Out of the water, take on the 10-kilometre trek from the Spit Bridge to the beach, or opt for the suburb's shorter trail, which winds through the Sydney Harbour National Park and back. A mecca for land-lovers and sea dwellers alike, Manly has no shortage of ways to work up a sweat.

Palm Beach: For the Sun Seeker 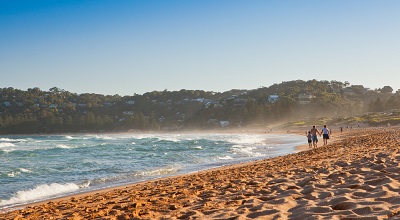 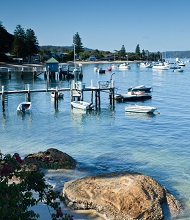 A ritzy residential area on the north shore of the Northern Peninsula, Palm Beach's soft sands and crashing surf are easily on par with the glamorous Californian piece of coast that goes by the same name. Home to the set and the stars of 'Home and Away', Australia's longest running soap opera, Palm Beach is the place to be if you want to spend the day bronzing amongst the beautiful people.

Cronulla: For the Nature Lover 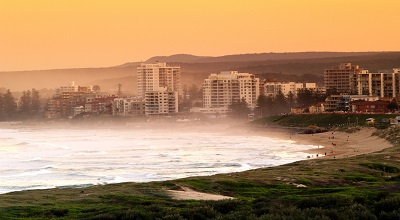 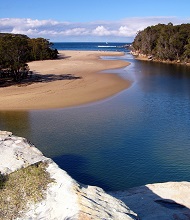 An outstanding southern offshoot which is home to Sydney's longest beach, this surfy suburb packs a punch when it comes to natural beauty. Grab a ferry and spend the day at the Royal National Park – an expansive subtropical headland brimming with prehistoric plant life. A greener take on Sydney's concrete jungle and an idyllic retreat if you prefer blue skies to skyscrapers, Cronulla's cruisy lifestyle feels worlds away from the hustle and bustle of the CBD.

Marrickville: For the Trend Setter 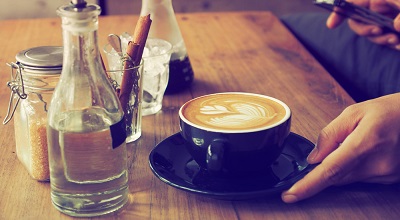 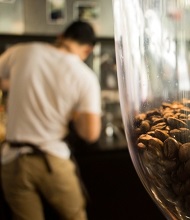 Taking over from Sydney's foremost hipster hangouts, Marrickville is the new kid on the block when it comes to stylish cafes, hidden-away watering holes and intimate live gigs. A bustling suburb that's home to the coolest kids in town, this inner city neighbourhood is where to go if you'd rather spend your days like a local than rub elbows with eager tourists.

Found a suburb that suits you? Grab a car hire in Sydney and get acquainted with another side of the Harbour City.