Stretching more than 3,500-kilometres across one of the country’s most unforgiving landscapes, the Savannah Way is an off-the-beaten-track adventure just waiting to be discovered. Once only accessible to 4WDs, Queensland’s 750-kilometre leg between Cairns and Karumba is now easily traversed in cars of all kinds – meaning you don’t need to be an experienced off-roader to see the stunning landscapes of the Top End.

Ready to cross the base of Cape York on our epic outback explorer tour? Pick up a car hire in Cairns and discover one of Australia’s most isolated roadways. 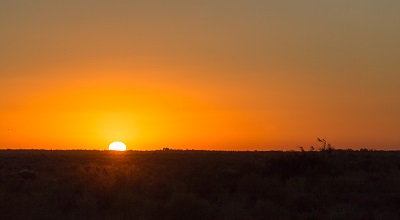 Bid farewell to the Great Barrier Reef and enjoy the last of the lush rainforests as you head west toward Undara – a prehistoric wilderness 4 hours from Cairns. Home to the Undara Lava Tubes, this once active volcanic plain lays claim to the world’s longest lava flow produced by a single volcano, covering an astonishing 160 kilometres of terrain. Meander your way through the intricate system of magma-carved caves, scale the rim of an extinct volcanic crater or simply watch as the stunning orange and red tones of an iconic outback sunset light up Undara’s undulating hillside. 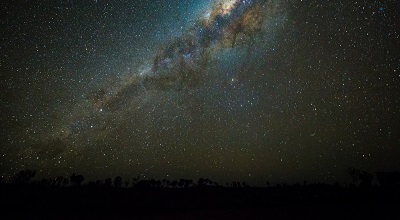 After a night under the stars in Undara, set your sights on Mount Surprise – a small town that lives up to its name by offering travellers the chance to strike it rich. While it may have little more than a petrol station and a pub, the abundance of valuable gemstones that can be unearthed fossicking in the nearby O’Brien Creek has kept this rural village on the map. Hire some gear from the local information centre and try your luck sifting the shallow waters for everything from topaz and garnet to quartz and aquamarine. Want to win big? Grab a license before you get started or you may be leaving your treasure behind. 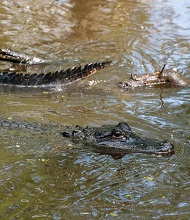 While bodies of water are few and far between in Australia’s northernmost reaches, a detour south of the Savannah Way will lead you to Cobbold Gorge – an inland oasis accessible only by guided tour. Stretch your legs on a leisurely walk along the escarpment before cruising the gorge’s narrow canals by boat. While the seemingly endless expanse of red dirt roads that lead you here may leave you feeling eager to dive in, the area’s thriving population of freshwater crocodiles should be caution enough to think twice. If you’re desperate for a dip, opt for the infinity pool at the local caravan park before you rejoin the Savannah Way and make your way west to Croydon. 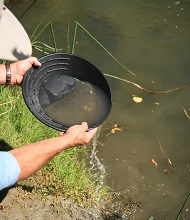 A change of pace from the up-close encounters at Cobbold Gorge, Croydon and Normanton are the Top End’s epicentre of industrial heritage. Both major players in Australia’s gold rush of 1885, these two townships are living relics of one of the country’s most prosperous heydays. If your westward journey finds you missing your reptilian friends, never fear – a life-sized replica of the largest saltwater crocodile ever caught can be found in Normanton, not far from where it was first captured on the banks of the Norman River. 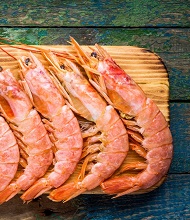 A fitting oasis for the last stop on your outback adventure, Karumba’s idyllic location on the Gulf of Carpentaria has earned it the title of Australia’s prawn and barramundi capital. Nestled where the Norman River meets the sea, this isolated town is renowned for its recreational fishing, diverse birdlife and a distinctive landscape that sees an arid dessert collide with the open ocean. Whether you try your hand on a fishing tour or simply tuck into a seafood feast, this northern outpost is the perfect place to rest and refuel before beginning your eastbound journey back to Cairns.

Feeling adventurous? Tackle the Queensland leg of the Savannah Way and experience the Top End in a Cairns car hire.