Affectionately known as the Festival State, South Australia is a hot spot for celebrations all year round – but summer is when this region really shines. Whether you're a film buff, music lover or food and wine aficionado, find yourself in the state's culture-loving capital between January and March and chances are there'll be a festival to suit your fancy.

Take your pick of the summer's most exciting events with our essential guide to festival season in Adelaide. 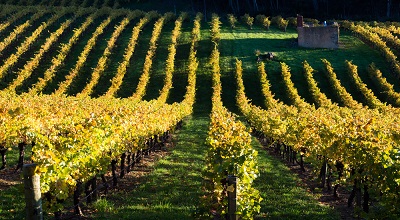 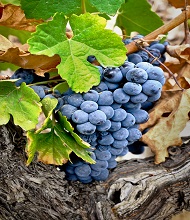 Set beyond the city centre in the picturesque Adelaide Hills, you'll need toorganise a car hire in Adelaide if you want to be a part of this annual food and wine fest – but the short, 30-minute drive is well worth the journey. Celebrating the best bits of life in the city's rural hillside, this three-day festival sees attendees living like a local with exclusive access to the region's best restaurants, wineries and cellar doors by day, while nightly parties bring this charming country area to life after dark. 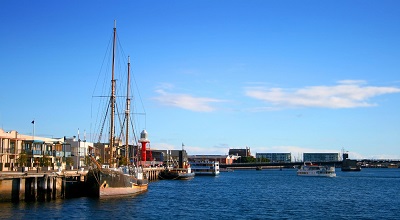 Stopping off in cities across the globe before taking to the stage in Adelaide, this annual festival curates the latest and greatest in alternative music, bringing industry leaders and up-and-comers together for an epic day of tunes. While it's been hosted at multiple venues since its inauguration in 2008, festivalgoers can bank on prime locations like Port Adelaide's stunning waterfront to provide the backdrop for this spectacular, one-day show. 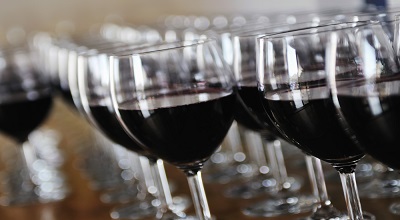 Bordered by three of the country's most prominent wine regions, it should come as no surprise that Adelaide has an entire festival dedicated to cellar doors – but there's more than Shiraz and Sauvignon Blanc on offer to tantalise your tastebuds. Welcoming artisan producers, boutique brewers and winemakers from across the state, this multi-day event is an ideal way to get a taste of life in South Australia. 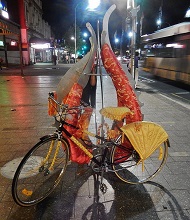 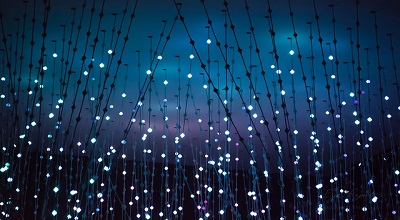 Easily the most eclectic festival in all of South Australia, this month-long event sees everything from cabaret and comedy to circus and dance delight the city of Adelaide both day and night. Self-described as 'Carnivale meets Mardi Gras', this unique event celebrates art forms of all kinds with elements of imagination, innovation and surprise at its core. 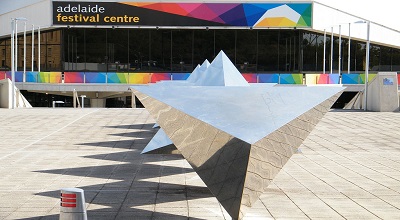 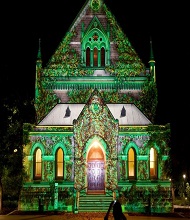 Without a doubt the most anticipated event of the year, Adelaide Festival has risen to legend status in South Australia and beyond thanks to its impressive programme of dance, music, theatre and more. For an entire month, patrons can take in cabaret shows, attend literary talks, catch live gigs and watch all-star casts take to the stage while the city's venues burst to life with travellers from the world over. 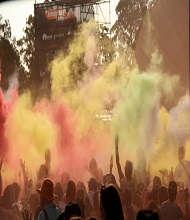 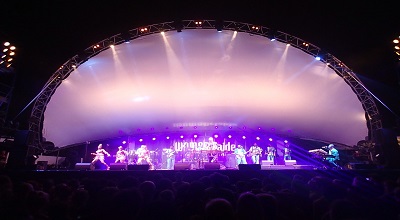 A fixture on Adelaide's festival circuit for 20 years and counting, this annual world festival brings the best of international music, dance, art and food to the city's stunning Botanic Park. Complete with a KidZone, village market, hundreds of food stalls and three live stages, this four-day extravaganza is the perfect summer outing for anyone who wants to embrace a myriad of global cultures without ever leaving town.

Feeling festive? Grab a car hire at the Adelaide airport and experience the city's top celebrations for yourself.

"One of the multiple 'Northern Lights' installations by Electric Canvas at 2008 Adelaide Festival" by Australiaculturewatch - Own work. Licensed under CC BY-SA 4.0 via Commons.

Blinc, Adelaide Festival of the Arts by gomagoti, CC BY-SA 2.0