The Insider’s Guide to Adelaide

Forget what you think you know about South Australia’s ‘City of Churches’ – there’s far more to Adelaide than steeples and spires. From the world-famous wine regions, white-sand beaches and rolling hillsides that surround, the best of the state culminates in this laidback little capital, where food, culture and entertainment are king.

Want to see another side of Adelaide? Grab a car hire in the CBD and explore the city’s must-see sights one attraction at a time.

Catch a match at the Adelaide Oval 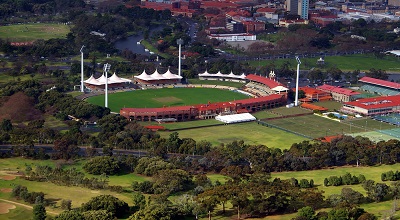 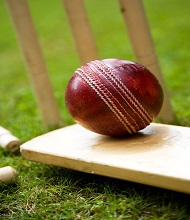 Newly redeveloped in 2014, this historic sporting ground has seen some of Australia’s most prolific Australian Football League matches and cricket tests take place since it was first opened in 1871. Also host to world-class performances by the likes of Elton John, Fleetwood Mac and Madonna, this cutting-edge stadium is a must-visit for sports fans and entertainment lovers alike.

Get into the spirit on Hindley Street 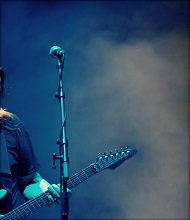 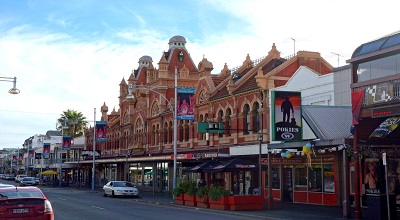 An eclectic mix of dive bars, cocktail lounges, live music venues and more, Adelaide’s legendary Hindley Street is infamous for its nightlife. While you’ll find plenty more refined establishments in the CBD, serious revellers will feel right at home on this famed party thoroughfare, with local favourites like Rocket Bar, Jive and The Woolshed acting as the perfect starting points for a citywide pub crawl.

Get acquainted with the local wildlife at Adelaide Zoo 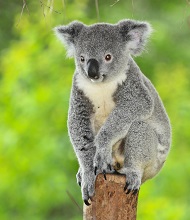 Up for another kind of ‘Wild Night’? Spend an evening safari-style at the Adelaide Zoo, where travellers can fall asleep to the sounds of more than 2,500 animals from the comfort of a luxury safari tent. After a nocturnal adventure and a good night’s sleep, overnight visitors get exclusive access to the exhibits before sharing their breakfast with Wang Wang and Fu Ni – the zoo’s famous pair of Giant Pandas. 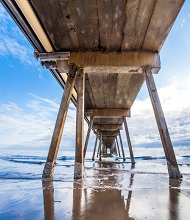 While Adelaide’s Rundle Mall is a mecca for big name brands and posh department stores, Glenelg’s hip retail precinct, Jetty Road, has a location that can’t be beat. Leading from the heart of this beachside suburb straight to the shore, this boutique-lined street brings the best of city life to the west's sparkling waterfront with an eclectic mix of fashion, accessories, homewares and more.

Sample the best of South Australia under one roof 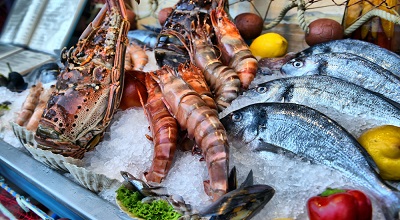 A fixture on the city’s foodie circuit since 1869, the Central Markets are a one-stop shop for any traveller looking to get a taste of South Australia, from the farm fresh produce of the Adelaide Hills to the just-caught seafood of the nearby coast. Nestled between Adelaide’s two main eating avenues to boot, you won’t have to go far to find some of the city’s best restaurants if the market’s 80 stalls don’t suit your fancy.

Picnic beneath ancient gum trees in the Adelaide Botanic Gardens 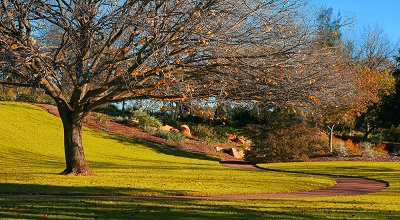 Boasting thousands of plant species across more than 125 acres of outdoor space, it’s hard to believe Adelaide’s Botanic Gardens are mere moments from the city centre. Take a cue from the locals and opt for a long lunch amidst the trees with a bespoke picnic, or head to one of the on-site cafés, where artisan baguettes, barista-made lattes and perfectly chilled glasses of wine come with uninterrupted views of the lush, green surrounds.

There's a reason this humble beachside town is better known as 'Radelaide' to residents in the know. See why for yourself with a car rental in Adelaide.