Prized for its rugged coastline, award-winning wine regions and thriving arts and culture scene, it's easy to forget that Adelaide is also the gateway to some of Australia's most magnificent outback adventures. While it's tough to contend with the likes of the Limestone Coast and the Barossa Valley, the state's remote wilderness has plenty of hidden treasures amidst its rugged, desert terrain. From one of the country's largest mountain ranges to a quirky, subterranean village, there's no shortage of things to do in Adelaide's outback surrounds. 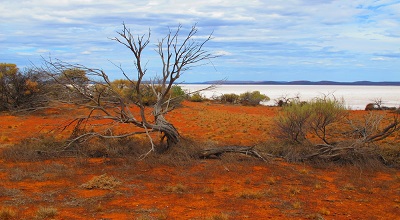 The third largest salt lake in the country when in flood, this expansive, 160-kilometre long body of water isn't the refreshing, desert oasis one might expect it to be. Once part of an inland sea that stretched from central South Australia to the country's far north, this now closed basin rarely sees more than a few inches of water covering its slat-crusted surface. While it may not provide much in the way of water, this spectacular natural wonder offers the perfect conditions for four-wheel driving, welcoming hundreds of drivers each year to attempt land speed records atop the dry lake. 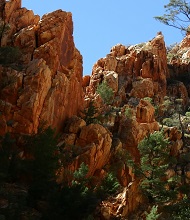 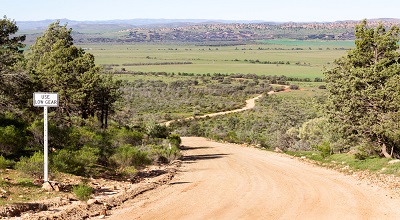 Starting 200 kilometres north of Adelaide, this expansive mountain chain is one of the largest discontinuous ranges in all of Australia. Brimming with rugged walking trails and scenic lookouts, this beautiful area is also home to must-see sights like the Sacred Canyon – an aboriginal site with ancient rock drawings – and the Cazneaux Tree – a giant red gum famous for being a lone beacon of greenery amidst an arid, dessert surround. 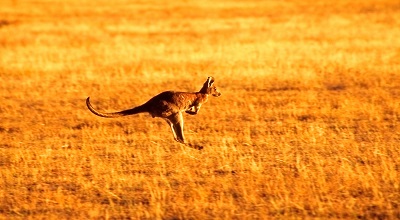 Another natural landmark nestled within the Flinders Ranges National Park, Wilpena Pound alone is worth the 400-kilometre trek from Adelaide. A rock-carved amphitheatre built by millions of years of erosion, this ancient phenomenon is frequented by bushwalkers, rock climbers and mountain bikers alike, but its full grandeur is best seen from the skies on a scenic flight. 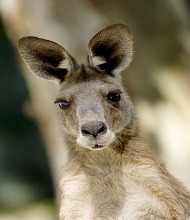 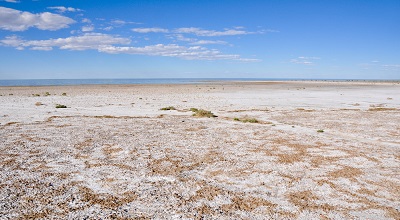 Like Lake Gairdner, this outback basin rarely fills with water – but when it does, it's a spectacular sight to behold. Home to the lowest natural point in the country, this expansive crater claims the title of Australia's largest lake when it floods, drawing onlookers from the world over. While the lake seldom becomes full more than a few times a century, it's well worth keeping an eye on rain levels to see this body of water burst to life. One of the most isolated destinations in all of South Australia, this fascinating, subterranean village relies on its below-ground dwellings as a result of the extreme heat and sun exposure it experiences throughout the year. Also famous for being the Opal Capital of the world, travellers to this one-of-a-kind town can expect to see plenty of this semi-precious black stone along with an extensive network of homes, hotels, malls and more carved into the sandstone beneath the surface.

Ready to see another side of South Australia? Discover the unforgiving landscapes of the state's remote wilderness in an Adelaide car rental.