A destination as famed for its dark, colonial past as it is for its staggering landscapes, Tasmania's remote south-east is a coveted attraction for history enthusiasts and nature lovers alike. Follow the winding Arthur Highway and you'll soon find yourself in lockstep with the convicts of this former colony's past, crossing Australia's oldest bridge and taking in dramatic coastal views along the way.

Ready to take a step back in time? Pick up a car rental in Hobart and discover the state's fascinating history one destination at a time. 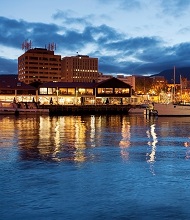 Start your journey in Australia's second-oldest capital city, where hundreds of years of colonial history meet the modern day. Walk the cobblestone streets to reach Battery Point – a stylish suburb that remains home to some of the country's oldest homes – or experience an oft forgotten side of Tasmania's convict past at the heritage-listed Cascades Female Factory – a former detention centre for women and children that housed thousands of prisoners between 1828 and 1856. 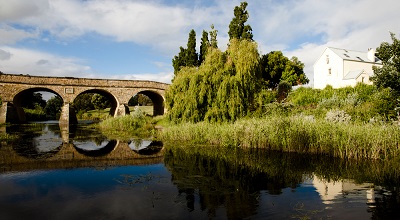 Once you've experienced all the old and new attractions in Hobart, head north on the Convict Trail to reach Richmond – a treasure trove of Tasmanian heritage just 25 kilometres from the capital. One of the most significant historical sites in the state, this rural town is home to a collection of the country's first structures, including Australia's oldest bridge, oldest gaol and oldest remaining Catholic Church. 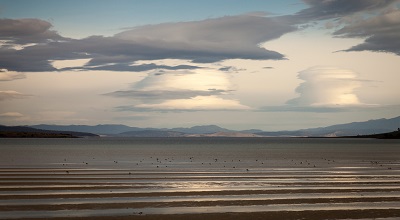 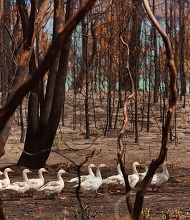 Another 40 kilometres south of Richmond, the fishing village of Dunalley lies perched between two peninsulas, separated from the mainland by Australia's only hand-dug canal. A quaint town of less than 400 residents, Dunalley's old world charm has withstood the test of time with antique shops, traditional pubs and unparalleled hospitality at every turn. 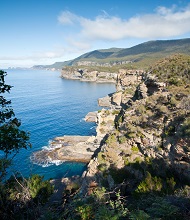 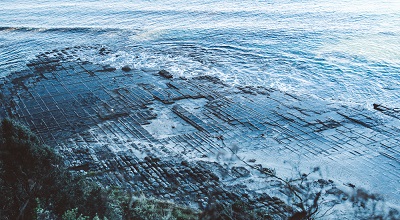 Nestled on a narrow strip of land between the Tasman and Forestier Peninsulas, this infamous intersection was once the gateway to Australia's most feared convict site. Formerly protected by a menacing row of half-starved dogs and soldiers, Eaglehawk Neck represented the final frontier for prisoners plotting their escape from Port Arthur. Today, this peaceful town between the peninsulas is better known for its beautiful scenery, with Pirates Bay, the Devil's Kitchen and the nearby Tasman Arch topping the list of must-see sights. 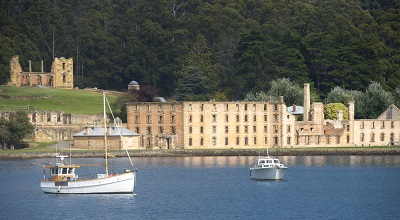 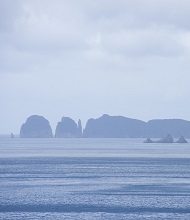 The star attraction for history buffs travelling from Hobart, the World Heritage listed Port Arthur Historic Site was once akin to America's Alcatraz, housing the British Empire's coldest criminals on the remote reaches of the Tasman Peninsula. Now an open-air museum, the remaining buildings of this notorious penitentiary draw travellers from the world over to hear tell of the torture, trauma and tales of escape that took place between 1830 and 1877. 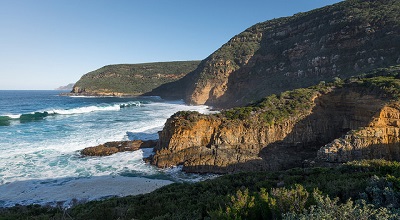 A mere seven kilometres beyond the immaculately preserved penal colony of Port Arthur, the Tasman Peninsula's natural history tells a story of its own with sea-carved rock formations and sheer cliffs collapsing into the sea. Descend the boardwalk to reach Remarkable Cave, where visitors can stare out onto the ocean through a mass of stone, just as Tasmania's most fearsome convicts once did from behind their prison walls.


Ready to delve into Tasmania's dark past? Follow the state's legendary Convict Trail with a Hobart car hire.