the local's guide to launceston

When it comes to sought-after spots in Tasmania, the happening capital of Hobart is guilty of stealing the show – but this sophisticated port city isn't the only destination worth delving into. Look past Launceston's quaint façade and you'll soon discover this little-known locale punches well above its weight with world-class dining, boutique breweries and centuries-old architecture around every corner.

Discover what lies to the north of Tasmania's well-trotted capital. Pick up a car hire in Launceston and see why this charming little town is the state's next big thing. 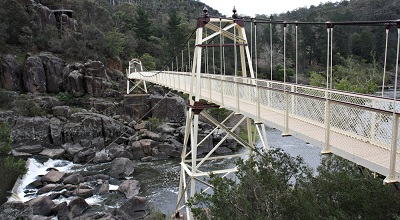 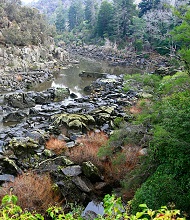 It may be Tasmania's only major metropolitan centre found inland from the shore, but what Launceston lacks in coastline it more than makes up for with its inner-city oasis, Cataract Gorge. Only a 10-minute drive from the CBD, this 192-hectare nature reserve feels worlds away with an extensive network of walking trails well-loved by "Launnie" locals. Take to the tracks on two feet or opt for a bird's eye view of the natural rock formations and pristine basin from the world's longest single-span chairlift. 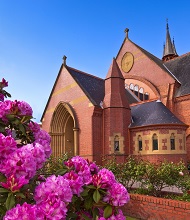 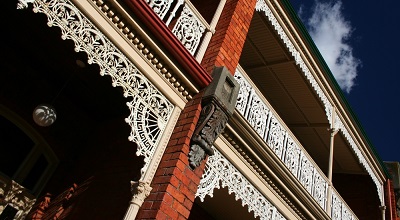 As rich in history as it is in nature, a trip to Launceston isn’t complete without a spin through its heritage-listed laneways. Admire the trademark Victorian architecture by day before embarking on one of the town’s legendary ghost tours after dark, when the real tales of Launceston’s colonial past transform seemingly welcoming buildings into spine-shuddering towers of terror. 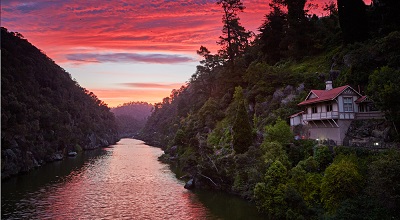 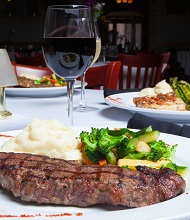 If you manage to get some shut eye after your encounter with the other side, kick off your morning at Launceston's famed brunching institution, Fresh on Charles, where crowd-pleasing dishes like the poached eggs with polenta and the couscous porridge are served in an ultra-trendy, art deco-inspired surround. Fancy something a bit more refined? Indulge in the six-course degustation at Stillwater – a farm-to-table eatery perched on the banks of Cataract Gorge that proves Launceston is as at home with fine dining as its bustling big brother to the south. 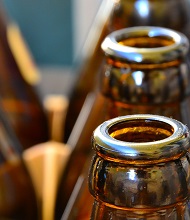 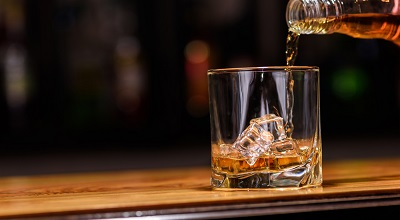 While the area surrounding Launceston is famed for producing some of the world's best beer, wine, cider and spirits, travellers needn't leave the city limits to get their fill of top-quality tipples. Pull up a seat at Bakers Lane – a hip watering hole specialising in local whiskies and craft beer – or opt for a tour and tasting at James Boag's Brewery, where the state's most famed beer is brewed and bottled on site. 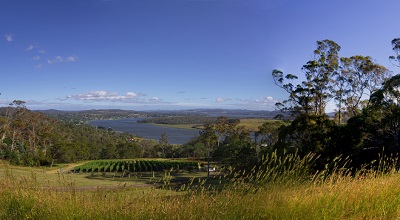 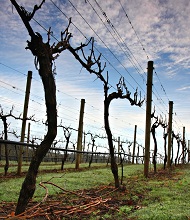 Have a little extra time on your hands? Hit the road and explore the treasure trove of trendy neighbourhoods that surround Launceston. Embark on a culture crawl of Inveresk – a vibrant industrial hub, home to trendy galleries and interactive museums – or venture further afield to the Tamar Valley Wine Route, where more than 30 cellar doors can be found peppered throughout the spectacular scenery of Tasmania's northeast. Fine wine and fine art too tame for your liking? No problem – Launceston also happens to be the gateway to some of the best national parks on the east coast, leaving plenty to do once your time in the city comes to an end.

Ready to see another side of Australia's island state? Pick up a car hire at Launceston Airport and explore Tasmania's best kept secret one stop at a time.