Closer to the bustling Indonesian city of Jakarta than its counterparts on Australia's east coast, this remote destination is oft overlooked in favour of nearby getaways. Take the plunge, however, and you'll find this laidback little capital has plenty of offer in the way of entertainment, from rugged national parks and secluded beaches to wildlife sanctuaries and refined waterfront dining.

Ready to lose yourself in the world's most isolated capital city? Pick up a car hire at the Perth Airport and see why this far western metropolis is well worth the journey. 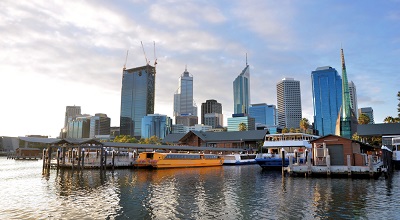 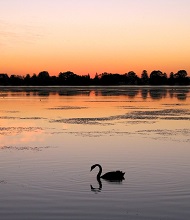 Beginning 100 kilometres southeast of Perth, this stunning body of water winds its way through the foothills and the city to reach the Indian Ocean. Flanked by skyscrapers and towering trees alike, the Swan River is an idyllic place to picnic, birdwatch, bushwalk or cycle – all just step from the CBD. 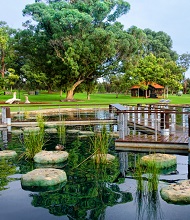 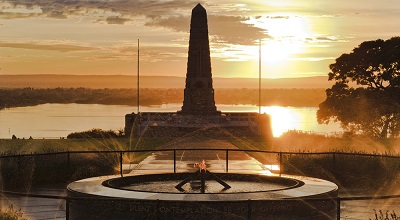 Long considered to be the crowning jewel of Perth, this stunning urban oasis boasts panoramic views from the city skyline to the Swan River. Also home to Perth's expansive Botanical Garden, this 400-hectare park is one of the world's largest, with more than 3000 species of native plant life on proud display. 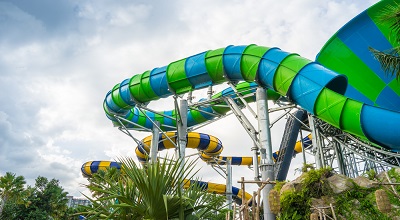 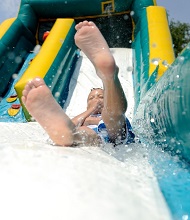 If serene parklands and waterside walking trails are too tame for your liking, take the 30-minute drive to reach Bibra Lake, where Perth's most-loved adrenaline-pumping attraction, Adventure World, awaits. A favourite on the thrill-seeking circuit since its inception in 1989, this cutting-edge amusement park now lays claim to the world's tallest, steepest and fastest funnel waterslide, along with 28 other exciting rides and attractions. 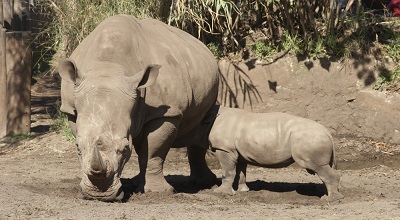 One for the animal lovers, Perth Zoo sees over a thousand species of indigenous and introduced birds, mammals and reptiles call its 17 hectares home. Open every day of the year and just a stone's throw from the CBD to boot, you won't have to go far to see this sanctuary's wild creatures, from mighty rhinos to playful orangutans. 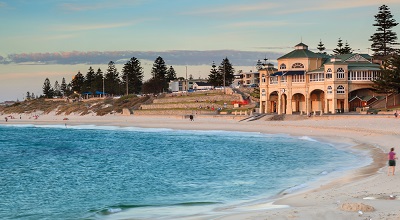 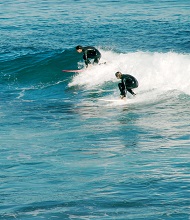 No western road trip is complete without a day of sun, sand and surf amidst the sparkling waters of the Indian Ocean – and there's no better place to catch some rays than Perth's glamorous Cottesloe Beach. Make the 12-kilometre trip south-west of the city and sink your toes in the sand before heading to one of Cottesloe's trendy waterside bars, where food and drink comes with a view of the sun setting over the sea. Another star attraction when it comes to waterfront dining, Hillarys Boat Harbour is a playground for self-confessed food and wine aficionados alike – but that's not all this vibrant entertainment precinct has to offer. Home to rows of boutiques, a family-friendly amusement park and Western Australia's largest aquarium, this charming pier has something for everyone. 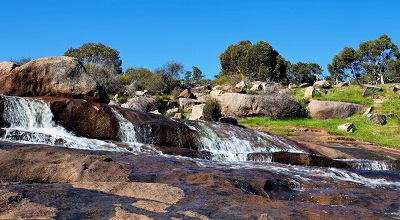 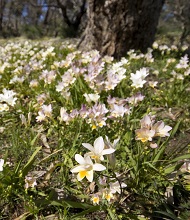 Nestled within the Darling Ranges just east of Perth's CBD, this mountainous national park was the first of its kind in Western Australian and remains one of the state's most sought-after attractions to this day. Known for having a vibrant history as diverse as its spectacular landscapes, the 40-minute scenic drive that leads to John Forrest National Park promises everything from ancient aboriginal sites to cascading waterfalls.

Ready to spend a weekend in the west? Grab a Perth car rental and explore Australia's other side one stop at a time.